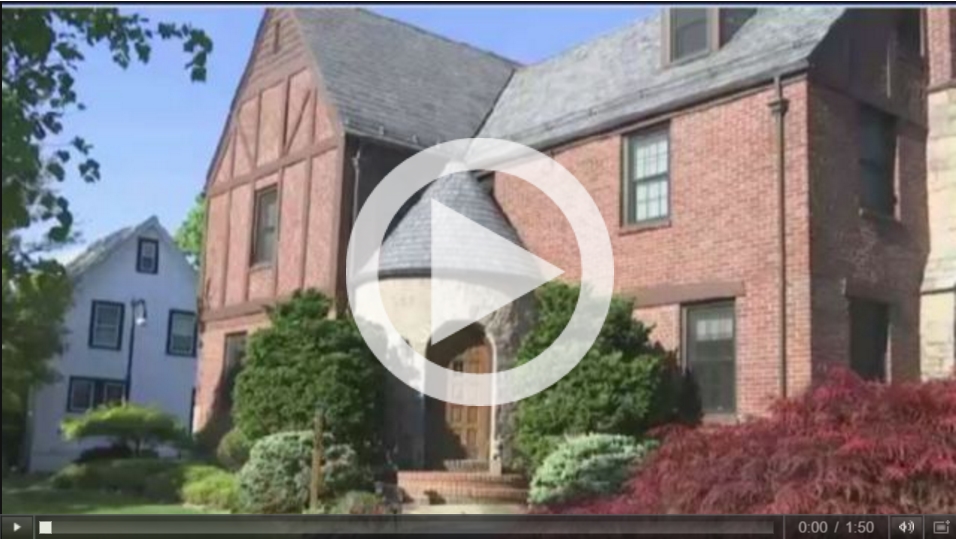 Thursday, May 12, 2016 at 05:46 PM EDT
One Queens community that’s struggled to obtain landmark status is hoping a new bill will help them protect the neighborhood’s architecture. NY1’s Shannan Ferry filed the following report.

Janet McCreesh describes Broadway-Flushing as an oasis full of charming homes in bustling New York City. But she fears the neighborhood will change for the worse if old-world architecture isn’t properly protected.

“Currently, the developers are extremely aggressive about buying homes and tearing them down and building huge brick boxes,” said McCreesh.

The Broadway-Flushing Homeowners Association has fought to obtain landmark historic status for years, but the city has repeatedly declined the request, citing inappropriate new buildings and the removal of decorative details, among other reasons.

“In a century-old neighborhood of arts and crafts, tudors and century old-colonials, something like this is approved by the Department of Buildings, which is basically a blue glass cube,” said Maria Becce, who is from the Broadway-Flushing Homeowners Association.

“To create something that’s a little more restrictive than zoning, but a little less restrictive than landmark designation. The uniqueness of some neighborhoods, especially Broadway-Flushing, is that the houses are not exactly the same,” said Avella.

Although many residents NY1 spoke with still believe Broadway-Flushing deserves landmark status, they say creating architecture districts will allow them to meet halfway with government agencies.”

“Most of the homes in this community were built in 1925, about the time of the depression, but now, their character is changing,” said Paul Halvatzis, who is a Flushing resident.

Avella says there’s no set date for a vote on the bill. The Landmarks Preservation Commission says the legislation is under review.